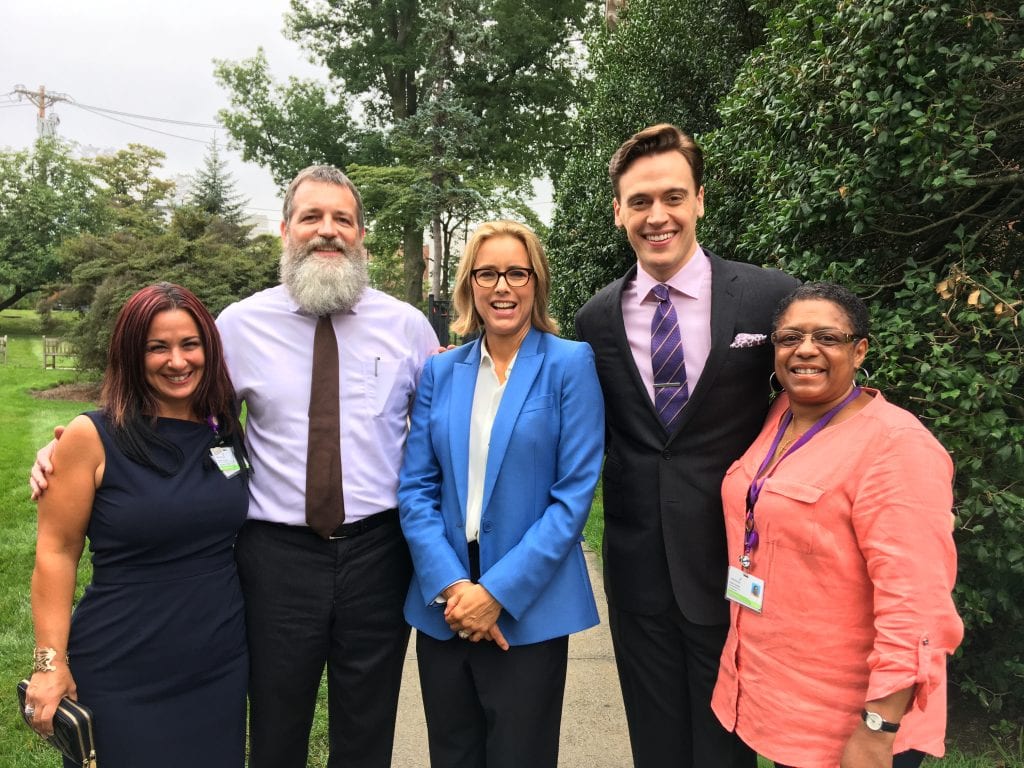 Mount Vernon, N.Y. (October 17, 2017) – Wartburg, a premier senior care and housing provider in Mount Vernon, New York, was the backdrop during a filming of Season 4 of CBS’s hit series, Madam Secretary.  The episodes featured various sites throughout Wartburg’s historic 34-acre campus and will air on Sunday, October 22 and 29 at 10 p.m. EST.

Madam Secretary stars Téa Leoni as Elizabeth McCord, the shrewd, determined Secretary of State who drives international diplomacy, battles office politics and circumvents protocol as she negotiates global and domestic issues, both at the White House and at home.

Over the course of several days during a two-week period, Wartburg hosted the cast and crew of Madam Secretary including stars Téa Leoni, Tim Daly, Keith Carradine and BeBe Neuwirth along with over 100 crew members of Eye Productions, Inc. Wartburg’s campus was transformed into a homeland security office, a bed and breakfast and featured a presidential motorcade, just to name a few.

“The cast and crew of Madam Secretary were delightful with our staff and residents.  We were excited to welcome them to our beautiful campus,” said Angela Ciminello, Vice President of Development and Marketing at Wartburg. “It was amazing to see how a television series is filmed especially with Wartburg’s campus as the backdrop.”

Wartburg’s campus will be featured in Episodes 3 and 4 of Season 4 and will include a yoga scene in the meadow, Tim Daly’s character speaking with an informant in the Juanita Friedrichs Rotunda, the facade of Wartburg’s Rehabilitation Center seen as “Brook Ponds” Treatment Center, a bed and breakfast in Jahn Memorial (President’s House), the Dale and Yvonne Gatz Conference Center as the Walter Reed National Military Medical Center and a room in the Hauselt Building was made into a senior level Homeland Security office.  There will also be a motorcade procession driving through the campus.

“Wartburg’s blend of modern and historic buildings and room for various staging activities has always made it an ideal location for photography and film,” said Wartburg’s CEO David Gentner. “The cast and crew of Madam Secretary were extremely professional and a real pleasure to host.  The show certainly has a few new fans on this campus.”

Wartburg, located in Westchester County, NY, offers integrated, comprehensive senior residential and healthcare services.  Unlike conventional retirement communities, Wartburg provides a wide range of services to both residents living on their beautiful 34-acre campus and people in their own homes. From independent, assisted living and award-winning nursing home care to inpatient/outpatient rehabilitation, home care and adult day care services, their continuing care approach has earned them a trusted reputation in Westchester. Wartburg also provides caregiver support at every stage with an array of options to find the level of care that considers the whole family.

Most recently, Wartburg received the 2016 Eli Pick Facility Leadership Award from the American College of Health Care Administrators and the 2015 Legacy Award from the Westchester County Chapter of the Links. In addition, Wartburg was named one of the “Best Nursing Homes in New York State” by U.S. News & World Report for the seventh consecutive year in 2017. 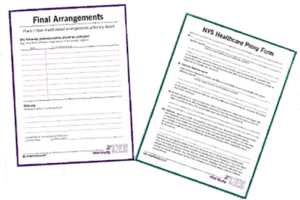